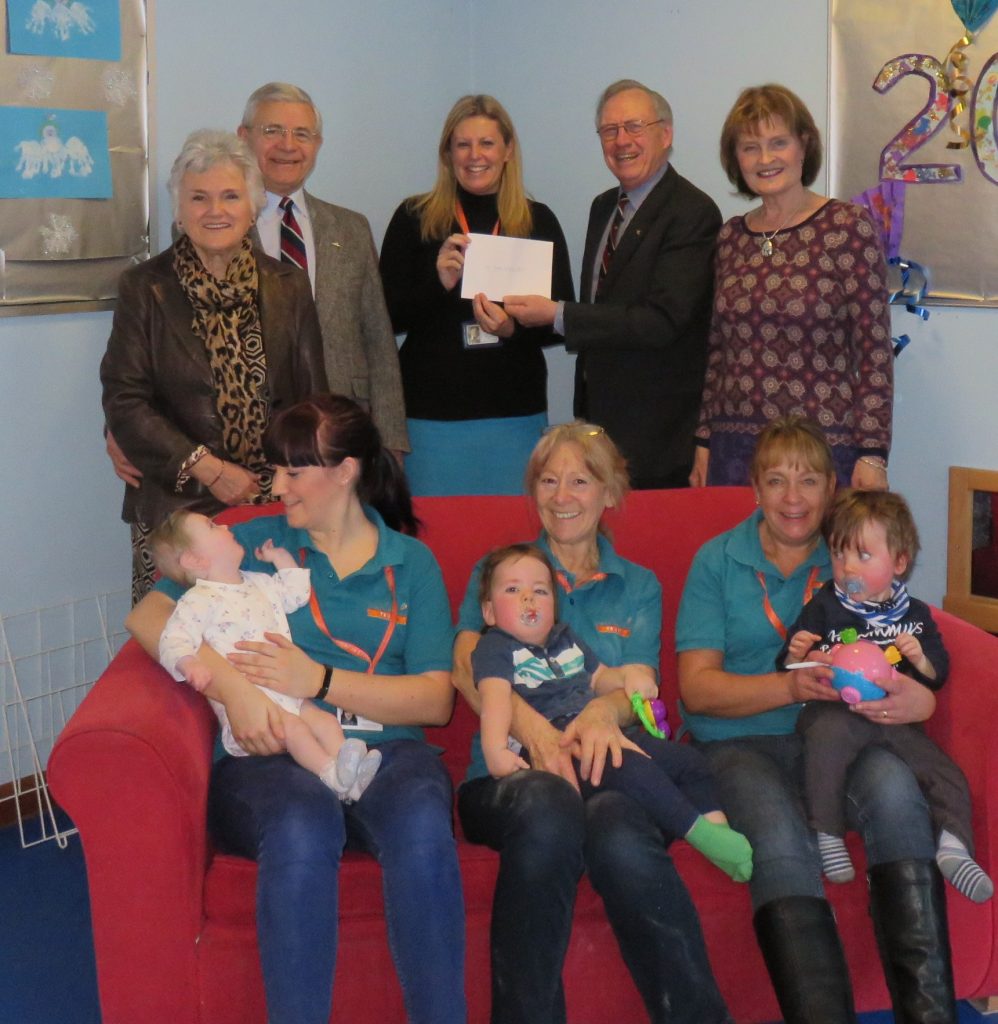 On Wednesday 11 January 2017, the Head Fundraiser of the James Hopkins Trust, Barnwood, Gloucester was presented with a donation on behalf of the Worshipful Master and Brethren of Innsworth Lodge (8751). The donation, a cheque for £600, comprising £300 from Innsworth Lodge plus £300 match-funding from the Gloucestershire Masonic Charity Action (GMCA), was presented at the Trust Centre in Kite Lane, Barnwood.

The Head Fundraiser, Sarah James, received the cheque from W Bro Tom Robson, the Innsworth Lodge Charity Steward, who was accompanied by W Bro Bill Beedie and their wives Hilary and Dorothy. The visitors were delighted to be shown around the facility and witness some of the work of the Trust. 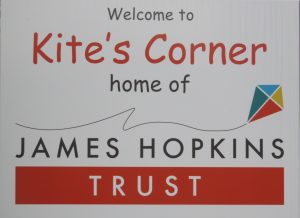 The James Hopkins Trust is a charity which provides care and support for Gloucestershire’s life limited and life threatened young children. The Trust exists to make sure every child, and their family, gets the best possible care while helping the whole family build precious memories.

At a meeting of the GMCA on 18 October 2016, the Trustees invited Lodges to recommend a local Charity for consideration for a Tercentenary match-funding grant to support their work. The Innsworth Lodge representatives attending the GMCA meeting were W Bro Tom Robson and W Bro Brian Slim.

Innsworth Lodge has previously made a grant of £150 to the James Hopkins Trust in 2014 and, after discussion with the Worshipful Master, W Bro David Wood, the Lodge Charity Steward put forward a recommendation to the Trustees of the GMCA for the James Hopkins Trust to receive a Tercentenary match-funded grant. This bid was approved and confirmed by the GMCA Trustees in December 2016 – a happy result for all concerned. 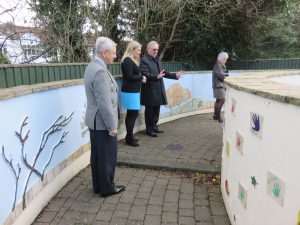