SUCCESS – SUPPORT FOR THE MILESTONE SCHOOL FROM GMCA

At a meeting of the 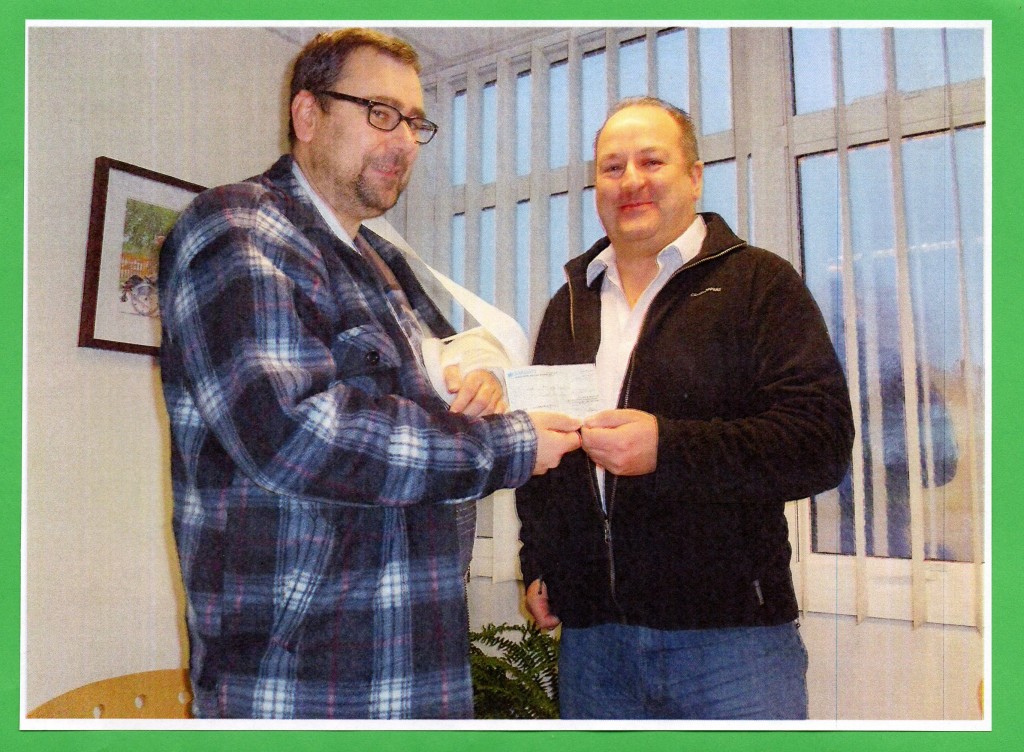 Gloucestershire Masonic Charity Action on 20 October 2014, the Trustees invited Lodges to recommend a local Charity operating in the Masonic Province of Gloucestershire for consideration for a grant towards their work. The Innsworth Lodge representative attending the GMCA meeting was the Charity Steward, WBro Tom Robson.

After discussion with the Worshipful Master, and having canvassed ideas from the Brethren, the Lodge Charity Steward put forward a recommendation for The Friends of Milestone School, Longford, Gloucester, to receive a grant.

The Milestone School is a special school for children with severe and complex disabilities and the grant was requested to advance the education of pupils, by providing and assisting in the provision of facilities not funded by the Local Authority. Innsworth Lodge and Chapter have made small grants to The Milestone School in the past, although not in the last 5 years.

It is a great pleasure to let you know that the Innsworth Lodge recommendation has been accepted by the GMCA, and The Trustees have approved a grant of £2000 to the Friends of Milestone School. The cheque will be presented at their AGM on 15 January 2015 by Bro Mark Williams of Innsworth Lodge, whose two sons attend the school; it was also Bro Mark who suggested The Milestone School as a worthy recipient of a support grant from GMCA. 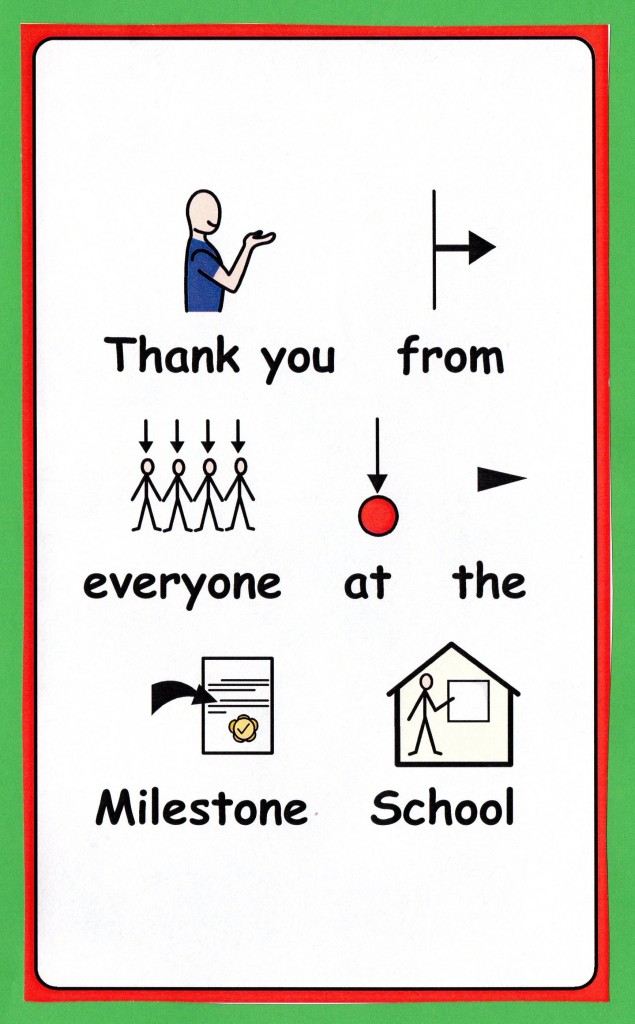